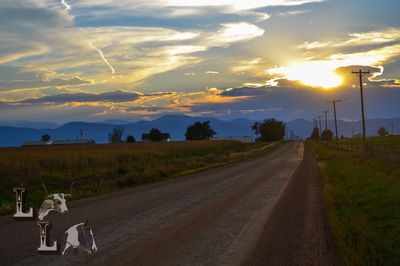 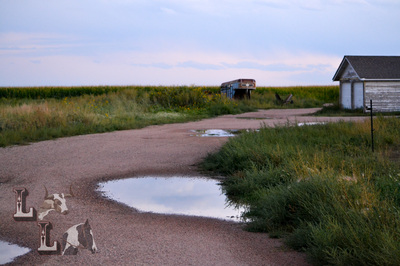 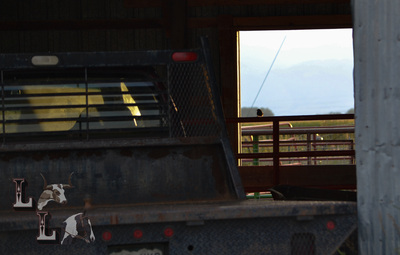 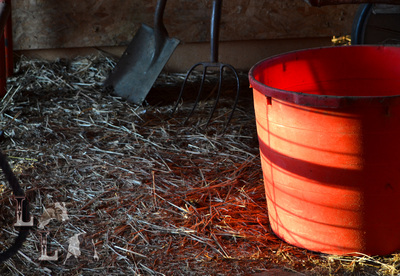 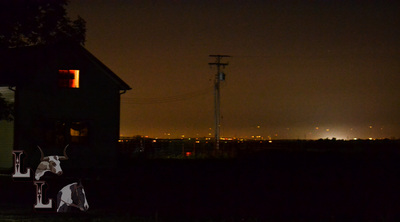 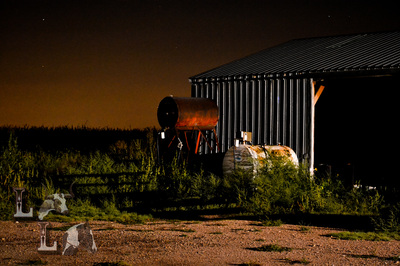 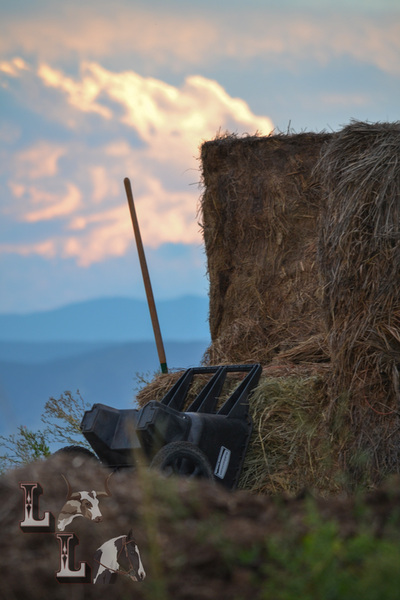 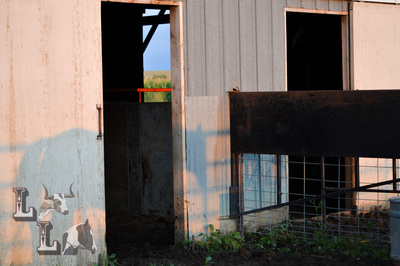 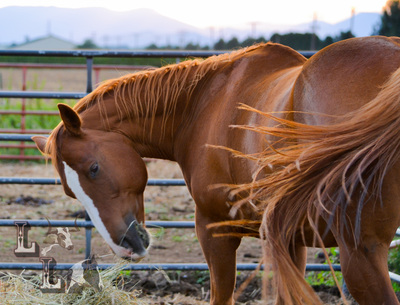 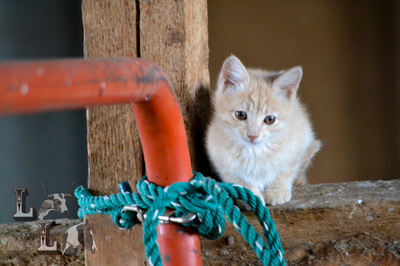 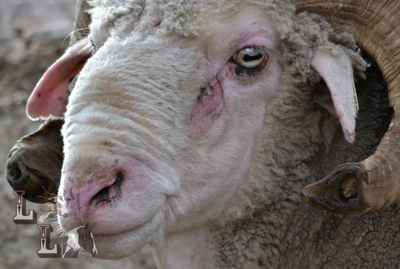 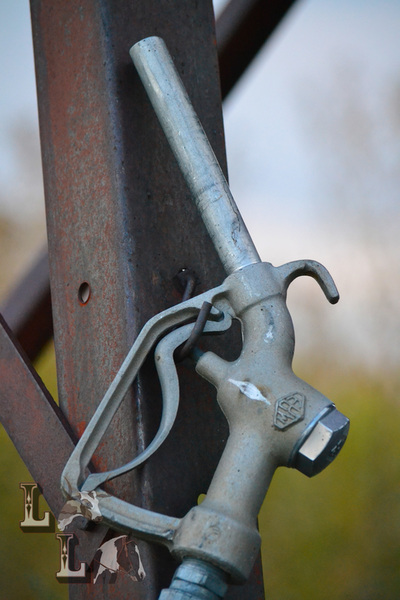 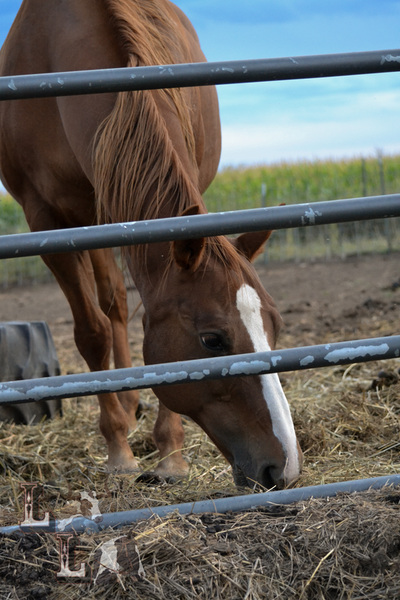 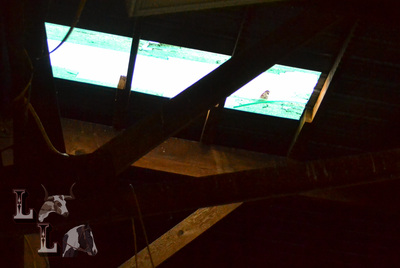 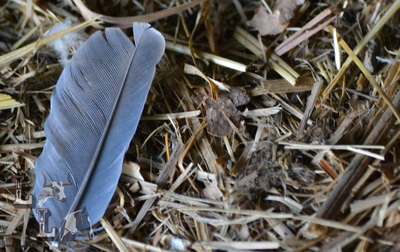 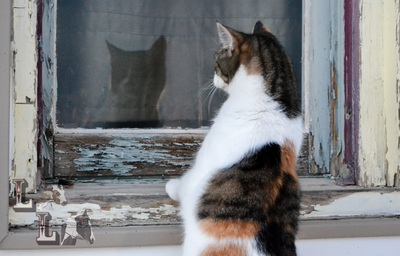 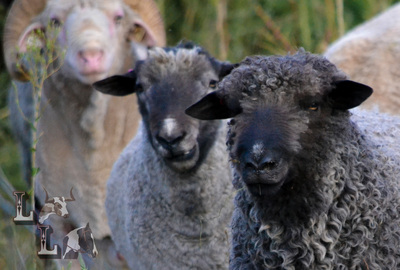 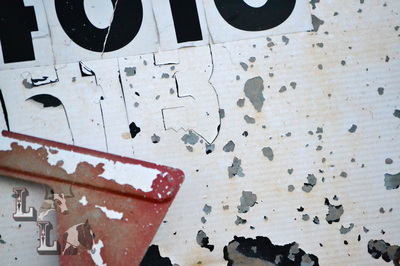 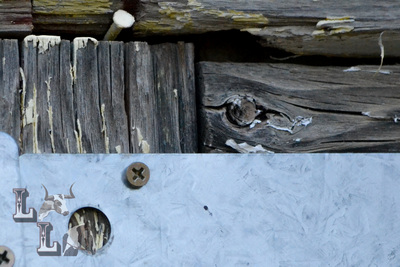 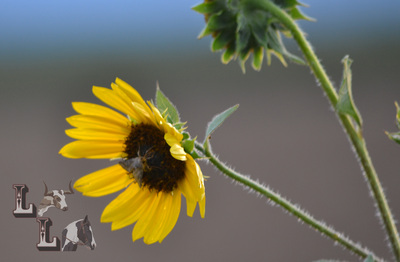 Many Americans who live in cities and their suburbs may still believe that small family farms are thriving, especially if they live in an area where they see some type of agriculture near major interstates or they attend the local farmer's market. However, many farms have sold off parcels to developers to make ends meet in the short term, further shrinking the land for food production.

In Northern Colorado, you can see housing developments that look like they were plopped down in the middle of a farmer's fields. Sometimes the farmer can't physically do the work anymore and is forced to move to town or into nursing facility with no children interested in continuing the life. The pressure of urban growth on farming and the land itself has been immense and the price for the land can persuade farmers to sell out instead of continuing to face hard times.

I grew up in the suburbs, but when I was still fairly little I remember riding my bike about 10 blocks to an abandoned barn in a field where we played for hours. Eventually the barn was knocked down and the land was developed into a freeway. More recently, while living in Oregon I saw Portland's urban growth boundary debate try to control urban sprawl by increasing density within the line. However, over the 18 years I lived there I saw farm after farm sell out along the I-26 corridor that led from the city out to the coast. They became housing developments and commuters were willing to live further out in the country to get a bigger house for a lower price.

This photo series on place is about the little farm house I live in with my roommates. We have dogs, indoor cats, barn cats, rams, horses, and chickens that have just arrived. There are myriad of wild animals that also use the land such as coyotes, foxes, a coopers hawk, rabbits, and songbirds. For the person driving past on our dirt road, it looks like it is a functioning farm growing crops. While the house is surrounded by corn fields, the fields are actually leased separately from the house. This one fate of many small farms today.

For me there is a beauty in the activity of the animals and cycles of the season that many from the city would see as too isolated. At night I hear the cattle across the road or the coyote pack moving through the fields calling to each other. Sometimes an owl perches on a dead branch at the edge of the property and his call fills up the darkness. The coopers hawk glides across the tops of the corn stocks and bursts out above your head. He can also be seen hunting across the road and perched on the telephone polls. Many things on the farm look like they're abandoned, but then suddenly you'll find that they have been moved or are in use again. As the sun sets, a small tree next to the house becomes overloaded with the cackle and screech of songbirds preparing to roost for the night. Without the constant hum of Interstate 25 or the light leak from Fort Collins to the south and Wellington to the north it would feel like you're further away from people. There is life everywhere out here, but you have to get out on foot to experience it all.